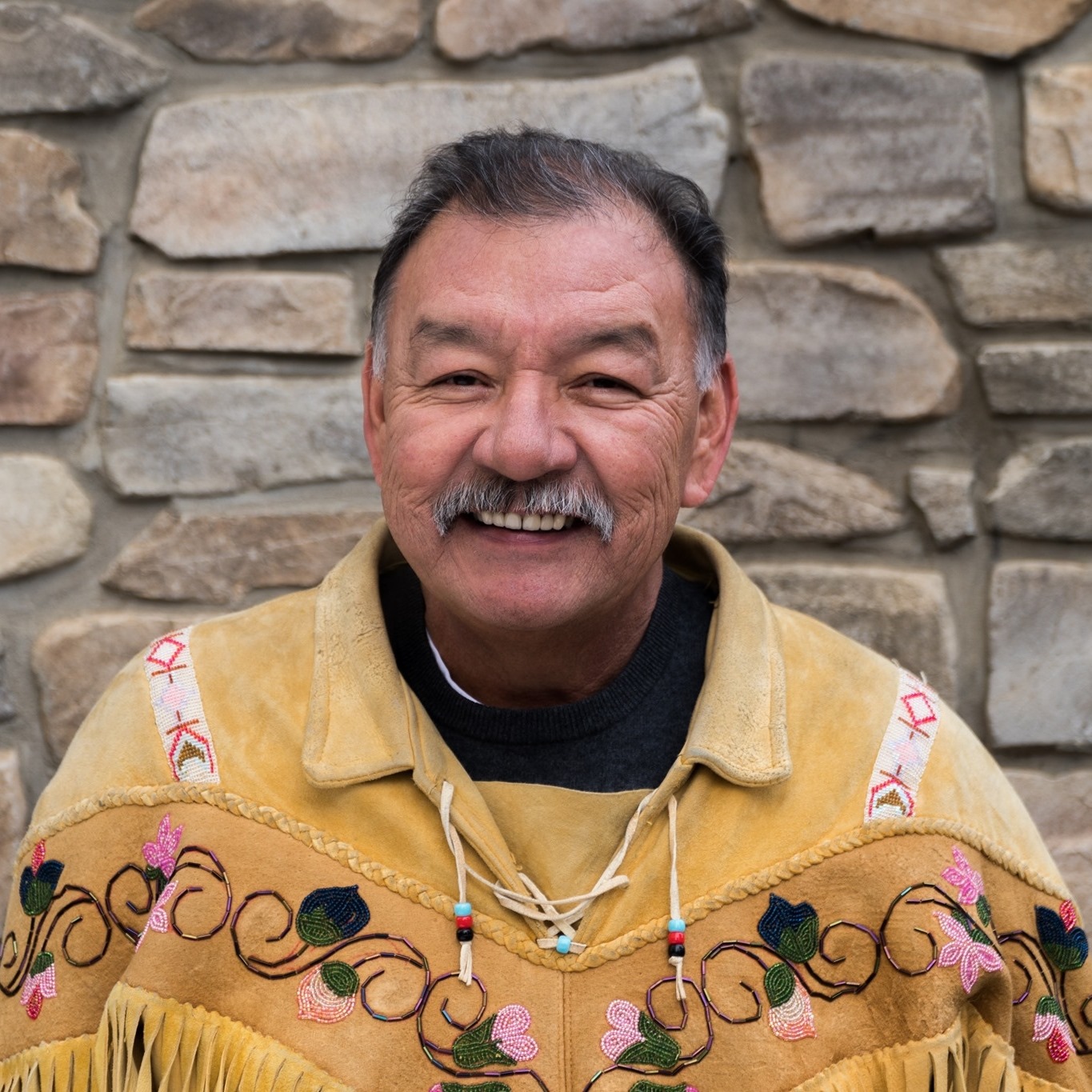 As a proud member of Alexander First Nation Chief George Arcand Jr. is an innovative leader who works tirelessly to ensure the very best for his Nation. Chief Arcand has over 30 years of experience working with First Nation communities and organizations. He has dedicated his professional career to safeguarding Treaty rights and promoting the economic and social prosperity of First Nations people.

Chief Arcand previously served as the Community Development Officer and Tribal Administrator for the Alexander First Nation. He also served as the Indian and Northern Affairs Regional Director General in Alberta. His time with the federal government afforded him a unique understanding of Crown-First Nation relations. 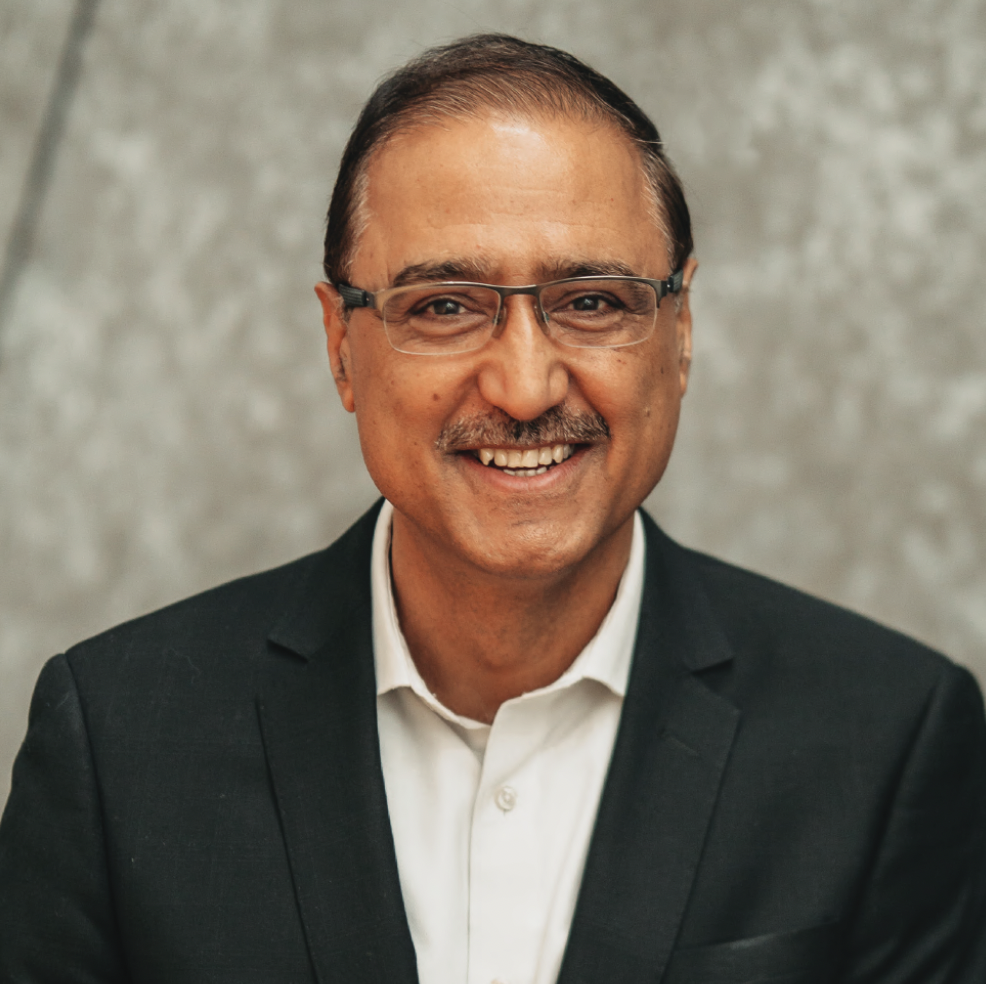 Mayor Amarjeet Sohi came to Canada when he was just 18 years old and had little to his name. But he was lucky. He wasn’t in just any city. He was in Edmonton.

He learned to speak English in schools and public libraries and found friendship and community by playing sports and performing in the arts. He got to discover the city through the windows of city buses—until one day he got a job driving one.

Eventually his bus stopped at City Hall when he was elected as city councillor where he served for two terms. He worked hard for a city that invested in him through public services. His passion for Edmonton took him all the way to Ottawa where he served as the Minister of Infrastructure and Communities, and the Minister of Natural Resources, overseeing billions in investments in our economic future.

From bus driver to city councillor to member of parliament and now Mayor of Edmonton, his experiences have shown him what it takes to bring people together—and build a thriving city for all. 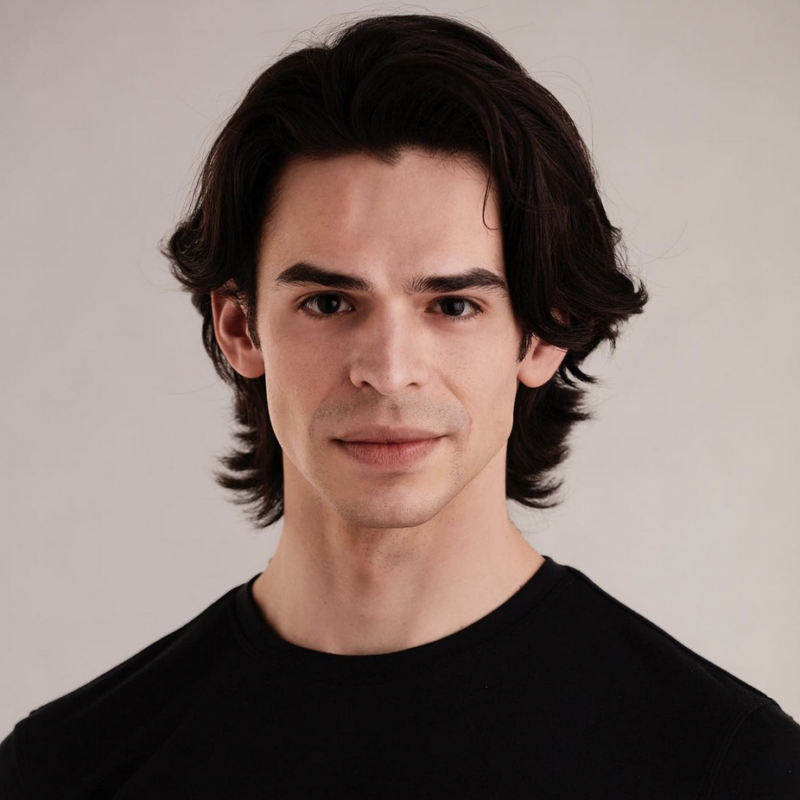 Hunter Cardinal is a sakāwithiniwak (Woodland Cree) storyteller and performer from the Sucker Creek Cree First Nation in northern Alberta. In his role as Director of Story at Naheyawin, a storytelling and education social enterprise based in amiskwacîwâskahikan (or Edmonton, Alberta), Hunter endeavours to help all those he works with to understand their place in the vast story of creation in order to realize their personal power.

In 2018, Hunter was recognized by Vue Weekly as Edmonton’s Best Actor and was awarded a place in Edmonton’s esteemed Top 40 Under 40. In early 2019, his first play, Lake of the Strangers, co-written with his sister and co-produced with Fringe Theatre, premiered to critical and popular acclaim.

When he isn’t welcoming people into ancient worldviews and ways of being, he can be found baking artisanal bread or adapting his favourite songs to the mandolin. 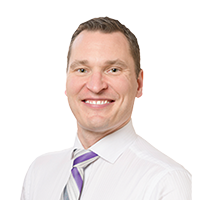 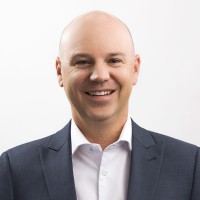 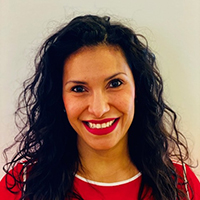 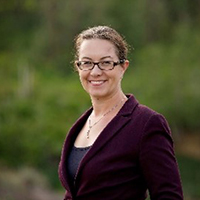 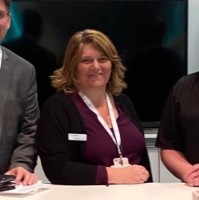 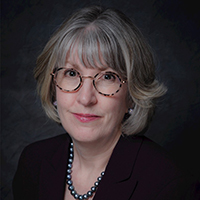 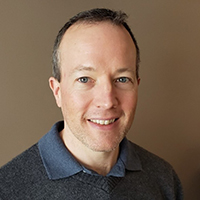 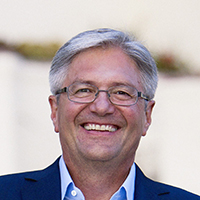 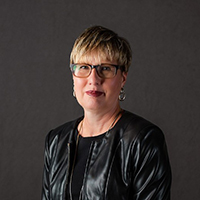 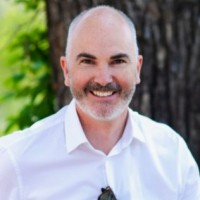 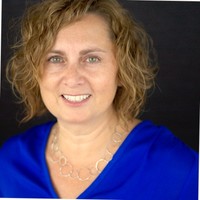 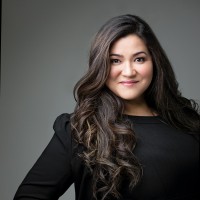 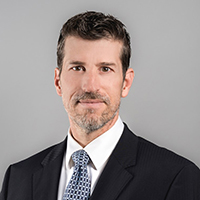 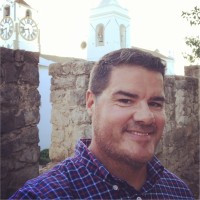 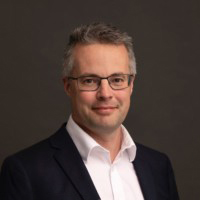 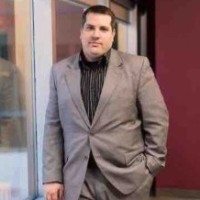 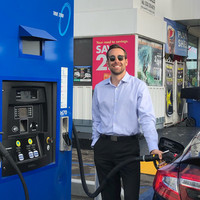 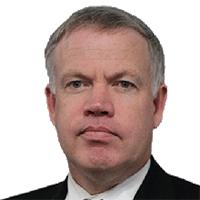 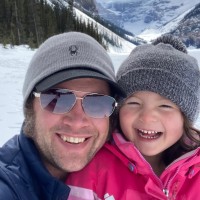 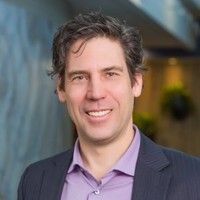 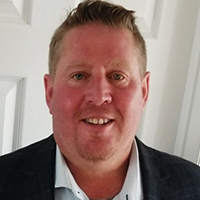 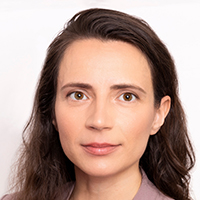 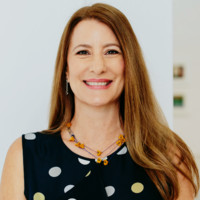